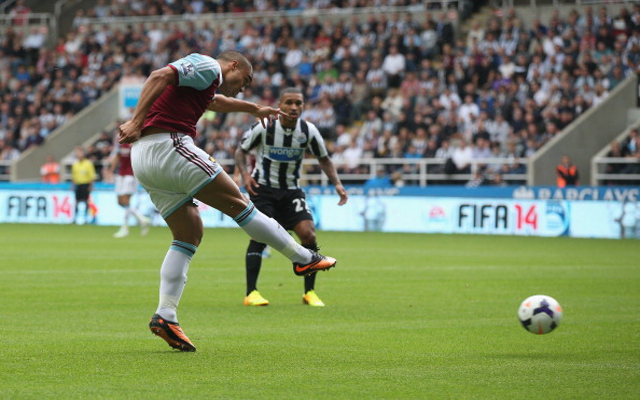 Man United are reportedly one of a number of clubs tracking West Ham defender Winston Reid according to the Daily Mail.

The New Zealand international has been in fine form this term and his Hammers side have notably struggled when he has been out with injury and Old Trafford boss David Moyes has taken a keen interest in the 25 year old as the Scot looks to fill the inevitable void that will follow the imminent summer departures of veterans Rio Ferdinand and Nemanja Vidic.

Reid struggled to impress when he first arrived at Upton Park but over the past 18 months has matured into a very able performer.

Thus far this term West Ham have secured eight clean sheets in the 14 appearances Reid has made and Sam Allardyce may struggle to keep hold of the talented centre-back.

Moyes will be looking to bring in a number of new additions this summer and will be financially backed in his efforts to do so, however the level of talent the Man United manager is able to attract will be harmed by the likely lack of Champions League action for next term, making Reid a very viable option to consider.