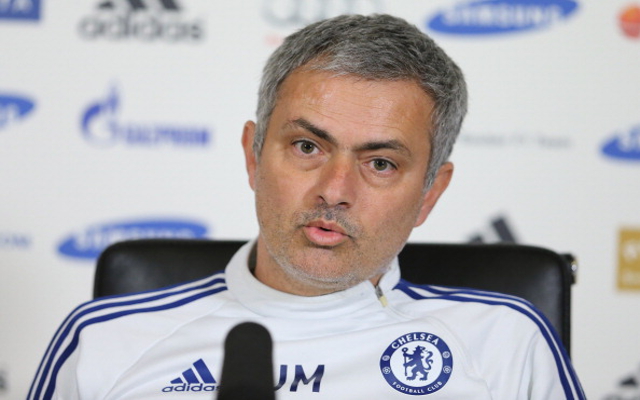 The Premier League table, based on home form only:

-Chelsea have a fantastic home record, winning 12 and drawing only two of their 14 matches. Jose Mourinho has never lost a league match at Stamford Bridge. Almost identically, Liverpool have won 12, but lost to Southampton earlier in the season has blotted their copy.

-Fulham are dire at Craven Cottage, losing ten of their 14 matches at home. That kind of form sees them favourite for relegation.