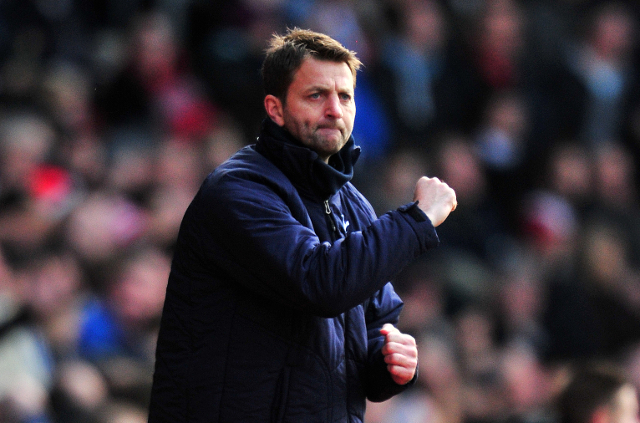 Spurs have set their sights on 16-year-old prodigy Azzaoui…

Another talented Belgian could be on his way to the Premier League, with Tottenham set to step up their interest in Anderlecht sensation Ismail Azzaoui, reports the Daily Star.

The 16-year-old has reportedly rejected the terms offered to him by Anderlecht, with Spurs poised to used their enhanced financial pulling power and reputation to tempt the youngster to move to White Hart Lane.

Azzaoui has never made a first-team appearance for Anderlecht, although he’s rated as the most talented prospect to come through the academy since Adnan Januzaj a few years ago.

However, Jean Kindermans, Anderlecht’s Head of Youth Development, told Het Laatste Niuws that although the club would rather keep Azzaoui, his ability cannot yet be compared to the exceptional Januzaj.

“We regret he’s going to be leaving us, but you can’t compare this loss to Adnan Januzaj’s move to Manchester United a few years ago,” he said, before adding:

“When players become 16 we offer them a development plan and later a financial plan. We aren’t going to change our way of working.

“We’ve heard Spurs are interested in Azzaoui and it’s the player’s right to make a choice.”

Azzaoui would become the fourth Belgian on the books at Spurs, with Nacer Chadli, Jan Vertonghen and Mousa Dembele already starring in the first-team.

Despite being very young, Azzaoui is already rated for his impressive technical ability, although he doesn’t currently have the physical stature to be considering for first-team Premier League football.