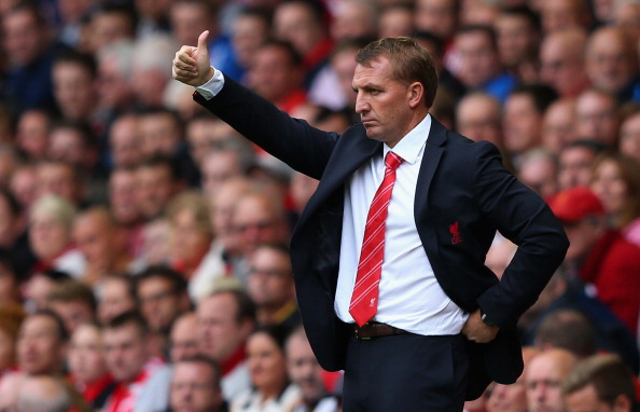 Liverpool boss Brendan Rodgers was a man with a plan – and it’s worked.

In this video from over a year ago, the Northern Irishman reveals his strategy for getting Liverpool back into the Champions League.

It involves Luis Suarez scoring forty goals but, crucially, Rodgers revealed he wants to get goal-scorers around the Uruguayan – and that’s exactly what he’s done with Daniel Sturridge and Raheem Sterling.

Rodgers also highlights attacking set pieces as a key source of goals, and Liverpool have been brilliant in that department this season.