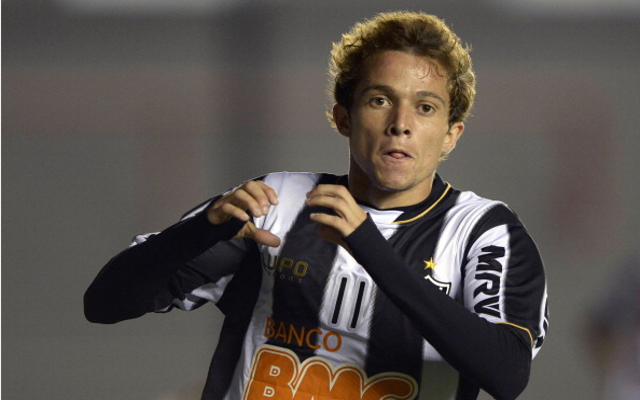 Both top-flight clubs have been heavily linked with the Samba Star of late.

Shaktar Donetsk midfielder Bernard has revealed that he is still keen to play for a major club in Europe at some point in the future, with Premier League duo Arsenal and Tottenham Hotspur having both been heavily linked with the Brazilian in the recent past, according to reports in the Daily Express.

The highly rated Brazil international only moved to the Ukrainian giants at the beginning of this season in a deal worth £20m.

However, with the recent political upheaval in the country, the 21-year-old says that he is now worried about staying in the country.

“The demonstrations in the city centre, in front of city hall, have already begun.

“My parents and a cousin live with me. I have already talked to the ambassador of Brazil about if it gets worst if we leave Ukraine as soon as possible.

“You can not stay quiet. I have this concern but it is now left in the hands of God.”

And the Brazilian also went on to reveal that he is still keen on a move to the Continent at some point: “I have the dream of playing for a big European club but I have only been at this club for seven months.

“It is a big investment and the president does not want to release me.”