Liverpool, West Ham and Chelsea all enjoyed a fine February in the Barclays Premier League, and each has players featuring in the CaughtOffside team of the month. Read the full line-up here: 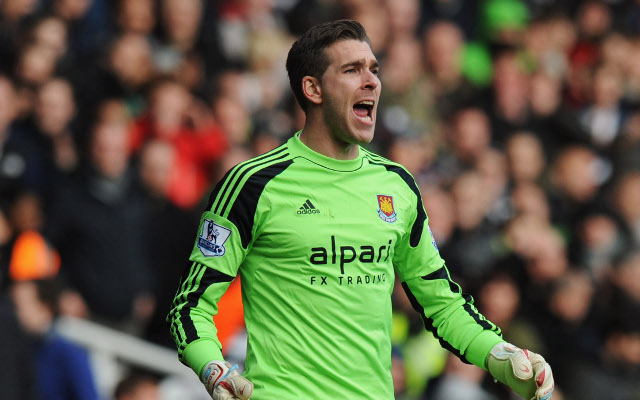 In February, West Ham kept clean sheets in three of their four matches, winning all of their games.

After a difficult Christmas period, Sam Allardyce is no longer under pressure, and Adrian has been a big part of the Hammers’ ascent into the top half of the table.

The Spanish goalkeeper has won five of his ten Premier League games, shutting out the opposition in five of those matches with some fine saves.