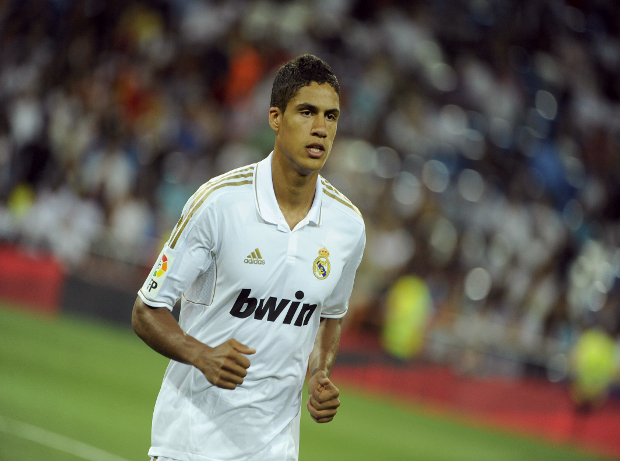 Mou signed defender while in charge at the Bernabeu.

Chelsea head coach Jose Mourinho has signalled his intentions to make a move for coveted young Real Madrid central defender Raphael Varane by describing the Frenchman as being “already the best young central defender in the world,” according to reports on Sky Sports.

The self-styled Special One was actually the man who first brought the highly rated France international to the Santiago Bernabeu in the first place when the La Liga giants splashed out 10m euros to sign the centre back from Ligue 1 outfit Lens in June 2011.

And now the Portuguese has lavished heavy praise on the 20-year-old, saying: “I think he is the best young central defender in the world. Already I think he’s the best.

“A young player must be somebody who plays in the World Cup for the first time.

“These are players like Hazard, Neymar and Rafa Varane. Maybe I forget some others.”

Varane has so far featured in just the 10 matches in total in all competitions for los Blancos this season under new Madrid boss Carlo Ancelotti, but with a contract in the Spanish capital that runs until June 2017, the Blues may struggle though to land the player this summer.