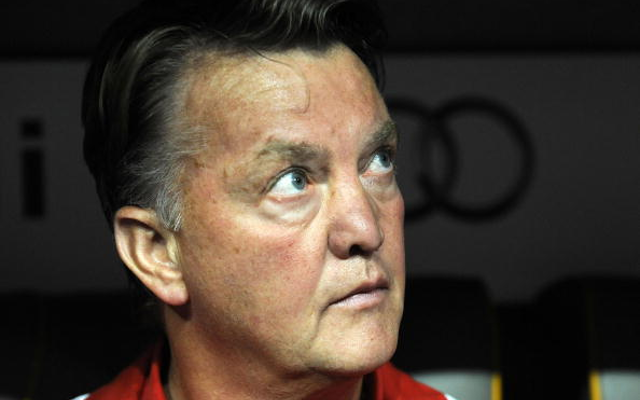 Tottenham have agreed a deal with Louis van Gaal for the Dutchman to become the club’s new manager, CaughtOffside understands.

Van Gaal, 63, is currently in his second spell in charge of the Netherlands’ but he is set to step down after the World Cup, with former Chelsea boss Guus Hiddink his successor.

The Dutchman will take the reigns at White Hart Lane after this summer’s tournament, with Tim Sherwood remaining in charge until the end of the current campaign.

Spurs remain hopeful of finding a role for Sherwood under Van Gaal, who mentored Jose Mourinho at Barcelona in the late 1990s, but the 45-year-old may seek a top job elsewhere after winning plaudits since replacing Andre Villas-Boas in December.

Van Gaal has previously said he rejected the chance to replace the Portuguese because he did not want a job share but the former Ajax, Barca, AZ and Bayern Munich boss has since hinted he is keen to take the job at Spurs in the summer.

“I will definitely not be in charge for the Euro 2016 qualification campaign. I don’t know where I will go next. Normally I go with my pension, and go to live in Portugal [where he owns a property], but maybe there will come a new challenge,” van Gaal said in February.

“I have said before that a challenge should be a club in the Premier League. That’s a challenge. Maybe Tottenham are coming but, first, we have to go to Brazil.”

Spurs also sounded out Frank de Boer after dismissing Villas-Boas and the Dutchman’s brother, Ronaldo, said his twin may be ‘ready’ to swap Ajax for North London at the end of this season.

But Spurs chairman Daniel Levy felt a more experienced head was needed after Villas-Boas and Sherwood, both of whom have failed to get the team playing attractive and consistent football.

Levy is aware that Van Gaal is a winner and the chairman has reportedly handed the Dutchman a mandate to either win the Europa League or finish inside the top four next season. UEFA’s new regulations means the winner of the Europa League next season will qualify for the Champions League.