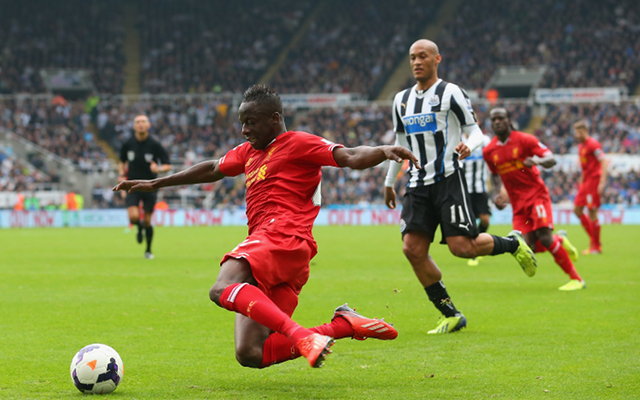 Frenchman is now set to return to Mestalla this summer.

Premier League giants Liverpool are not expected to take up their option to buy on-loan left-back Aly Cissokho permanently from Liga outfit Valencia at the end of the season, according to reports on Inside Futbol.

The versatile France international only moved to Anfield on a season-long loan at the beginning of this campaign.

However, despite having featured in 17 matches in all competitions for the Reds, 13 of which have come in the Premier League, during which time the 26-year-old has managed to register two assists, the Merseysiders’ head coach Brendan Rodgers is understood to have decided not to sign the Frenchman on a full-time basis for a fee of £3.3m.

And that news will come as a blow to Cissokho, who only recently spoke about his joy of playing at Anfield: “To wear the red shirt during ‘You’ll Never Walk Alone’ is an extraordinary thing to experience.

“The song, it is known worldwide. When I was a kid it struck me. I watched the games and thought it was beautiful, but I never imagined being part of it one day.

“The first time, I felt a lot of emotions.

“I thought about all those years when I was younger, the time to realise my dreams. And I realise how lucky I am to be here.”