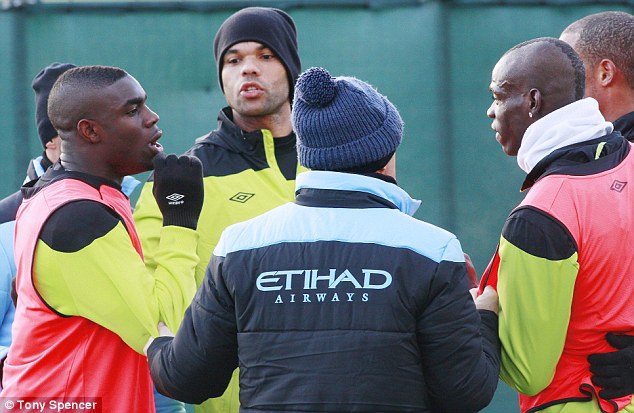 Both Joleon Lescott and Micah Richards are set to leave Manchester City at the end of the season after growing disillusioned with life in the north west under new head coach Manuel Pellegrini, according to reports in the Daily Mirror.

The two England internationals have barely featured so far this season under the experienced Chilean manager, with each player having been mostly warming the substitutes’ bench at Eastlands.

And with neither also selected to start the Capital One Cup final against Sunderland at Wembley Stadium last weekend, they have both now decided to find a new club come the end of the campaign.

Lescott, whose contract at City actually runs out on June 30 2014, is being targeted by Turkish giants Besiktas for a lucrative Bosman-style free transfer to Istanbul, although there are also a number of Premier League clubs such as West Ham United who are believed to be keen on the centre back.