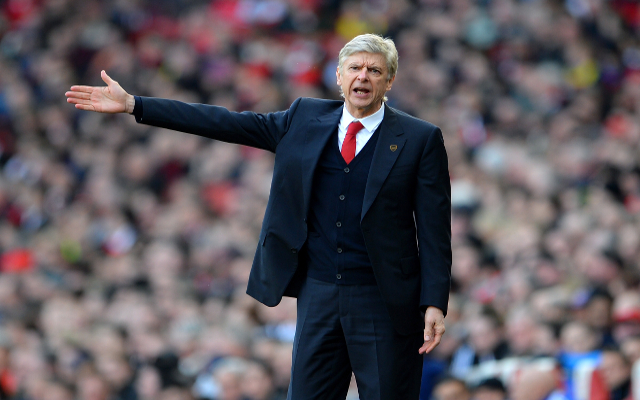 Live streaming for the FA Cup clash between Arsenal and Everton.

Arsene Wenger’s Arsenal host Everton as the Frenchman arguably looks to retain his grip on the one last piece of potential silverware his Gunners side could secure this term.

Having seen his side fall off the Premier League title pace and with a mountain to climb in their two legged encounter with Bayern Munich Wenger will hope his side can overcome the Toffees to book their place in the semi-finals of the FA Cup.

Wenger will be without Jack Wilshere, who sustained a foot injury during England’s friendly win over Denmark and Aaron Ramsey and Kim Kallstrom are both said to be a week away from returning to the first team set-up.

Roberto Martinez will have to make do without inspirational centre-back Phil Jagielka though will be able to call upon Antolin Alcaraz after six weeks out.