These are the players in contention to win the European Golden Shoe at the end of the season.

Goals scored in Europe’s top five leagues are scored double, while those in the next sixteen most prestigious divisions are multiplied by 1.5. Players ranked by total goal points below. 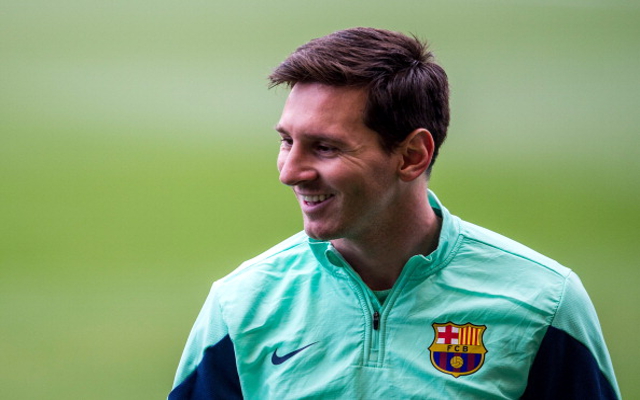 FC Barcelona star Lionel Messi is the only player ever to win the European Golden Shoe three times.

The Argentina forward’s has returned to once again lead the line for Tata Martino’s side, and his remarkable consistency means he would surely be higher up this list had he not missed matches through injury.