England’s captain Gerrard is one of the finest players in Premier League history and, of course, hails from Liverpool. The all-action midfielder has spent his entire career with his hometown club and would surely captain the North West XI.

Like Gerrard, Nolan hails from Liverpool but unlike his more illustrious compatriot, Nolan has played for a variety of clubs up and down the country. The goal-scoring midfielder is currently captain at West Ham but would be looking to bring down the London XI in this clash. 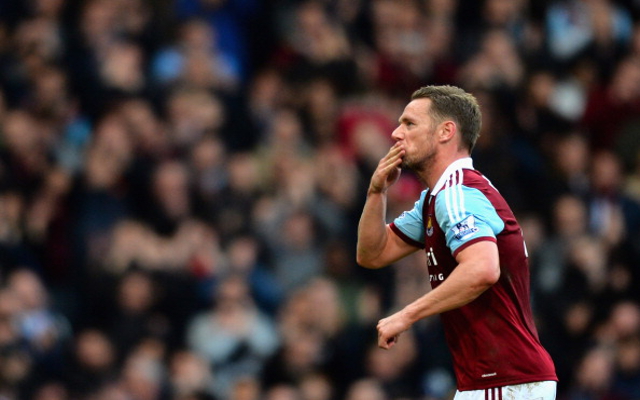 One of England’s brightest young things, Barkley completes a trio of Liverpool-born centre midfielders for the North West XI. The Everton star is expected to be part of the England squad for this summer’s World Cup and will be a big part of Roy Hodgson’s plans for Euro 2016 qualification, which starts later this year.