Green was born in Surrey, Greater London, and has spent most of his career in London with West Ham and now QPR. His England career spanning seven years and just 12 caps now looks to be over but he is the clear favourite between the sticks for London. 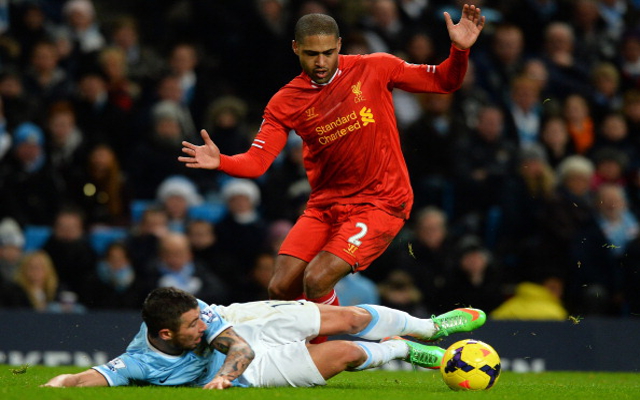 Johnson currently plays for Liverpool but he is a Londoner at heart, having started his career with West Ham before joining Chelsea. The right back is expected to be part of Englnad’s squad for this summer’s World Cup.

Chelsea’s captain, leader, legend is a one club man, who has spent his entire career with the Blues. Terry was born in Barking, East London.

Born in Feltham, South London, Caulker started his career at Spurs before joining Cardiff last summer. Despite the Bluebirds struggles this season, the young centre half has impressed and could be part of England’s squad for the World Cup.

The most coveted teenager in English footballer was born in Surrey and reportedly grew up a Chelsea fan. This makes the Blues favourites ahead of Manchester United to land Shaw in the summer. He beats England rival, and current Chelsea star Ashley Cole, to a spot in the London XI at left back.