Who has been the biggest disappointment since changing clubs?

Signing new players is one the most exciting things that can happen to a football club, but it also turn out to be a (often very expensive) mistake.

Here are the 10 worst signings made by Premier League clubs this season. 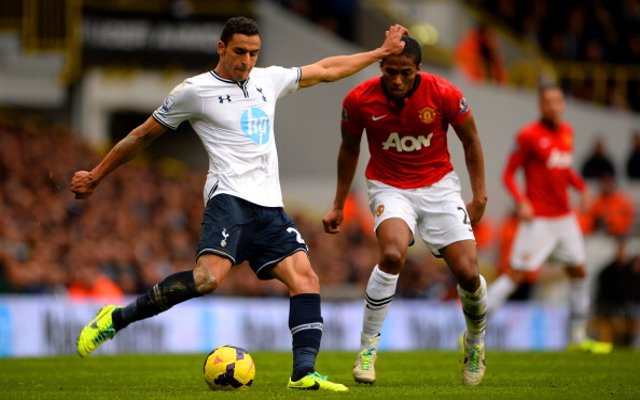 Arrived with a lot of expectation from FC Twente as a £7m acquisition in Spurs’ summer of spending,  but for a winger is surprisingly poor at crossing and has been outshone by Andros Townsend.