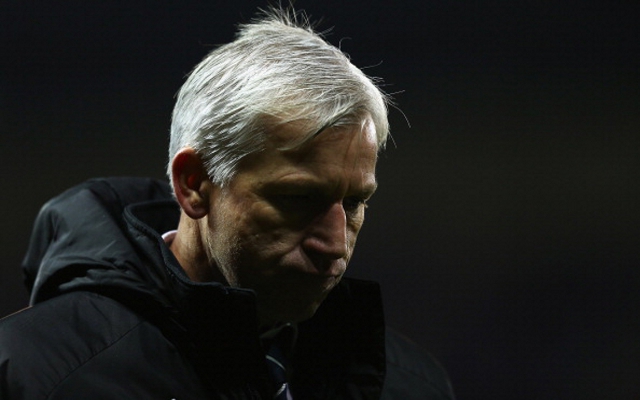 Mourinho weighs in on the Pardew debate…

Pardew was sent to the stands for headbutting Hull City player David Meyler during a heated argument last weekend, and is now serving a touchline ban.

Despite this, Mourinho has promised that Pardew is a good friend and a good man, and has defended the right of managers to patrol their technical areas.

You can watch the full interview, here: