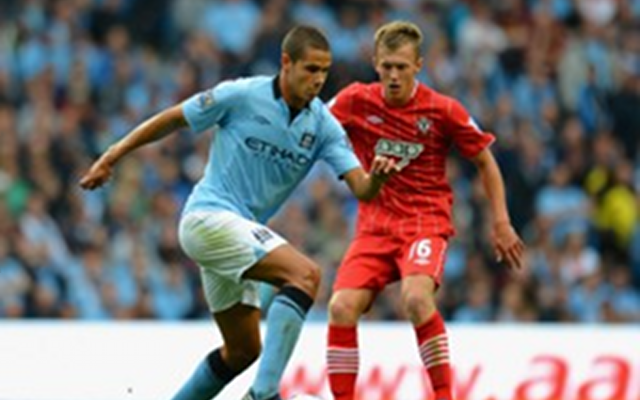 Etihad Stadium side look to offload a number of English talents.

Man City boss Manuel Pellegrini insists he has no issue with the English talent in his expansive Etihad Stadium squad but according to the Sunday Mirror four England internationals are set to leave the club this summer.

Veteran centre-back Joleon Lescott will leave Man City when his contract expires this summer and fellow defender Micah Richards is likely to follow him to the exit having struggled to retain a foothold in the first team set-up.

Midfielder James Milner has 12 months to run on his current contract and may well have to consider his options having made just seven Premier League starts this term.

Former Everton midfielder Jack Rodwell is also considered surplus to requirements and was linked with a return to Goodison Park during the January transfer window having struggled to make an impact since his £16m move to Man City.

Pellegrini failed to name a singly English player in his starting eleven for the Capital One Cup final win over Sunderland.