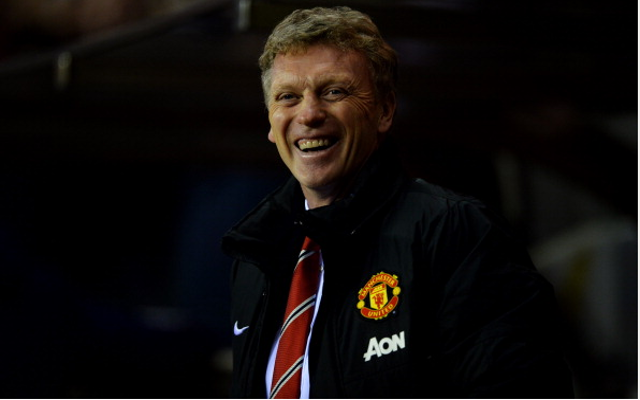 TuttoMercato believes that David Moyes is keen on the French international, despite the fact that the 31 year old would clearly not be a long term solution to his defensive problems.

Moyes is likely to see Rio Ferdinand also leave the club when his current contract expires, with Vidic having already agreed a move to Inter Milan, and one would have thought the Scot would take the opportunity to invest in youthful replacements and not target players such as Mexes.

It is also worth noting that as well as questions over Mexes’s age the former AS Roma man has started less than half the San Siro side’s Serie A fixtures this term, and that’s for a side that has no chance of securing a Champions League spot.

French full-back Patrice Evra is also due to be out of contract in the summer and he too will be very hard to replace.