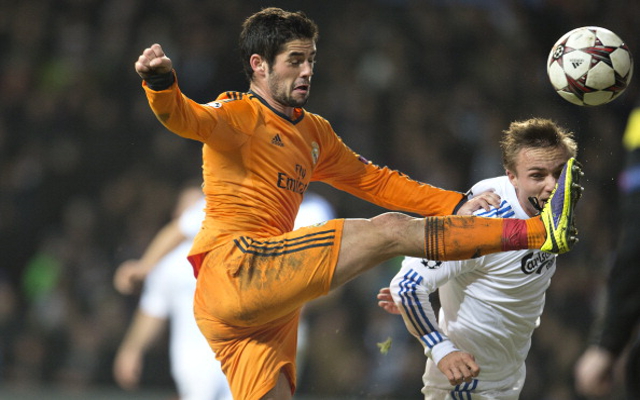 Probably the least well known well name on this list, Firmino has excelled in the Bundesliga this term, scoring and creating goals for Hoffenheim. In the top flight alone, he’s assisted eight and scored twelve, and he’s not even been playing as a central striker.