Here’s five players Arsenal have been heavily linked with for potential summer transfers..

CaughtOffside has ranked them from 5-1, in terms of how excited Gunners fans would be about their arrival!

Most Gunners fans will want a bigger name striker addition than Remy, but with an £8m release clause, the forward could prove huge value for money for Arsenal.

He’s arguably a more clinical finisher than current first-choice striker Olivier Giroud, and with 13 goals already this term, has more than proven his Premier League pedigree.

Arsene Wenger typically signs French players, and Remy (currently on the books at QPR) could prove a very attainable option. 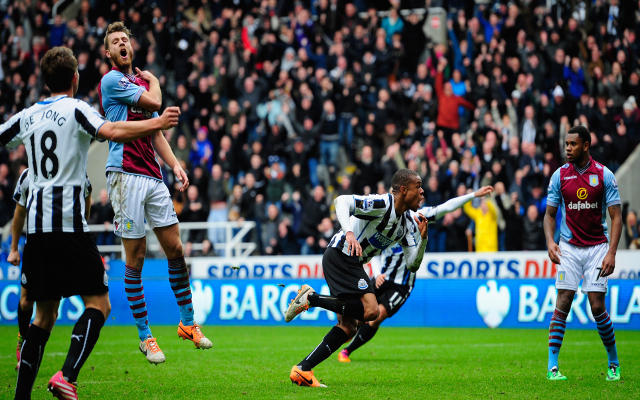