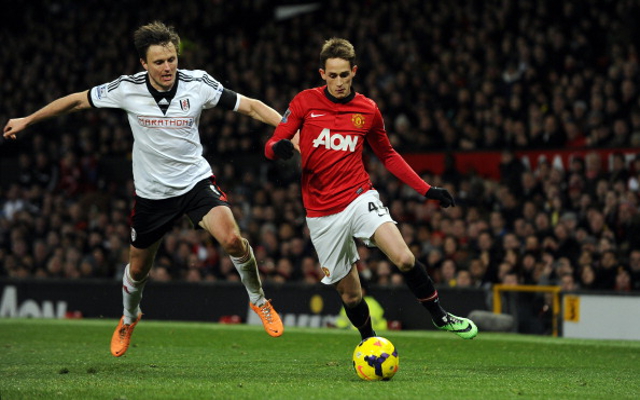 The Belgium born wide man has already made quite an impact in his debut campaign at Old Trafford, with new Red Devils head coach David Moyes having given the 21-year-old a lot of game time in which to impress the staff in the north west.

And with the young winger having so far managed to register an impressive three goals and five assists in just 27 matches in all competitions for the Premier League champions, including three strikes and three assists in only 20 top-flight encounters, them imagine how effective the player will be at the Theatre of Dreams next season with a full campaign under his belt?