The ten richest football players in the world.

Goal.com has compiled a list of the world’s richest footballers.

We count down the top ten wealthiest players in the world: 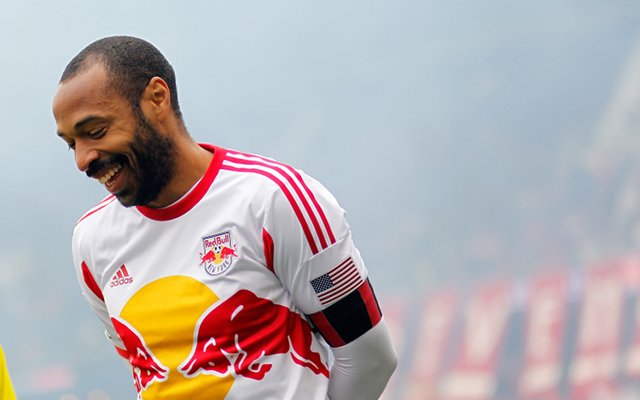 The Arsenal legend is the one of two players on this list who ply their trade outside Europe and makes the top ten thanks largely to his lucrative move to New York Red Bulls in 2010. The Frenchman is now 36 but remains a regular scorer for the MLS outfit.