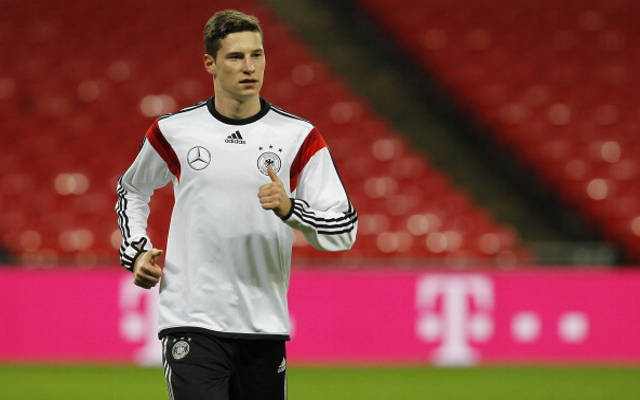 Gunners desperate to bring in the German sensation…

Just like most football fans already know, Arsenal’s German forward Lukas Podolski has confirmed that his club want to sign playmaker wonderkid Julian Draxler in the summer, reports the Mirror.

The Gunners were heavily linked to the 20-year-old Schalke prodigy during the January transfer window, but are expected to go back in for the attacking midfielder at the end of the season.

“Every top player is interesting for Arsenal, Draxler is definitely one of them. But what the leaders are doing, I can not say,” Podolski told German daily Bild.

There have been rumours previously that Arsenal could sweeten the deal for Draxler by offering Podloski in return, but the 28-year-old has adamantly denied this.

“A Podolski-Draxler [swap deal], as has been described in the media, was never an issue. I have contact with Julian, he’s a good boy. But about a transfer to Arsenal we have not yet spoken,” Podolski confirmed.

Although a swap deal may not take place, Podolski’s role in the Arsene Wenger’s first-team plans may be affected by the wonderkid’s arrival. Injuries have played their part, but Podolski has only been given five Premier League starts so far this season, with Wenger preferring Santi Cazorla to start on the left of attacking midfield trio.

Draxler also prefers to play in this position, so it remains to be seen whether the Germans can work in tandem or if Podolski will drop down the pecking order, or maybe even leave – if the youngster were to arrive. 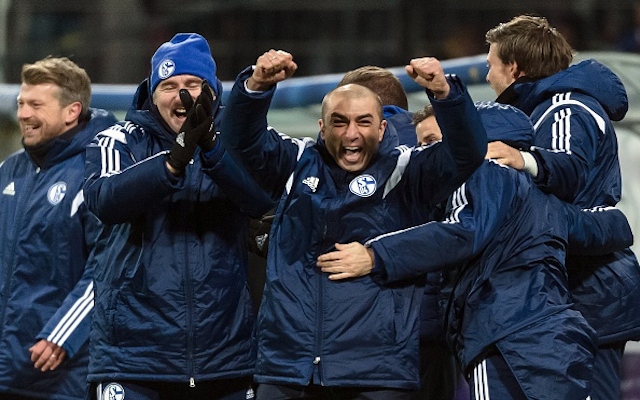