Bayern Munich look like they’re about to win the Bundesliga without losing a single match.

Arsenal famously did the same back in 2003/04, so before tonight’s crunch Champions League clash, we’ve created an ultimate Invincible’s XI.

Here’s how it lines up…

In the time between now, and when Arsene Wenger last won a competition, Guardiola retired from playing, won 14 trophies with Barca including two European Cups, and has only lost one competitive match with Bayern since taking over in the summer.

I’m afraid the Spaniard gets the nod, Wenger fans!

The German is rated by most as the best keeper in the world right now, while the Arsenal Invincible’s keeper Jens Lehmann was always rated as their weak link. Both are German, but Neuer’s a little better. 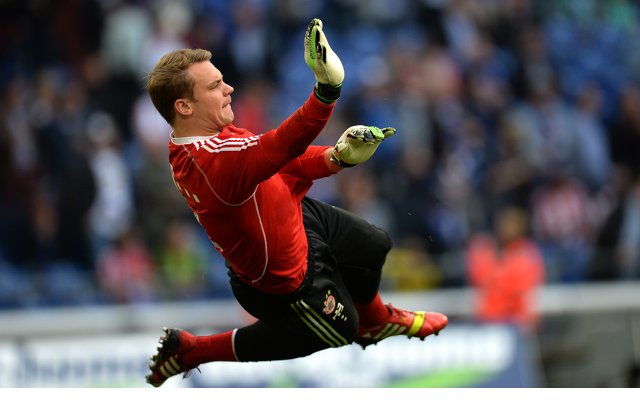