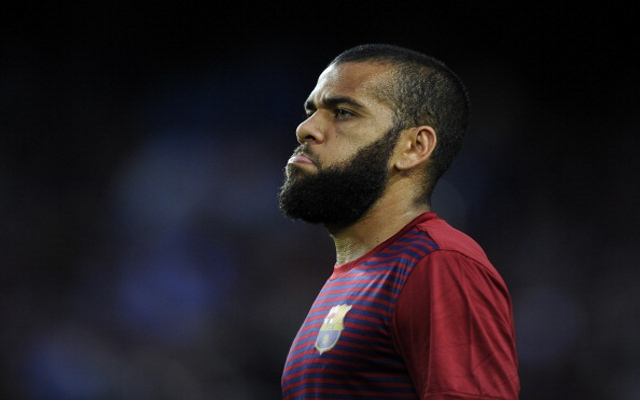 The attack-minded Brazil international had an impressive performance in the first leg at Eastlands last month when he managed to score the crucial second goal late on that has made the return leg at Camp Nou almost a formality.

And the right back, or right wing back more like, will surely have another big role to play for the Catalan giants on Wednesday night to prevent the visitors’ own left back Gael Clichy from influencing the tie in the opposite end of the pitch.

However, one suspects that it will be the France international though who will be spending most of the match trying to stop his opposite number from making too many inroads into the City back line.