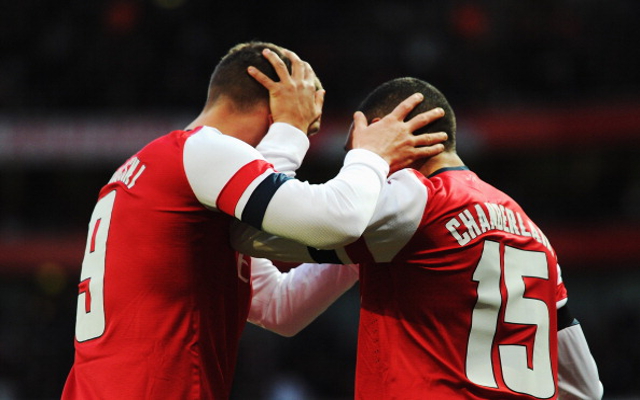 Gunners lost the first meeting 2-0 at the Emirates.

Arsenal’s players have landed in Germany ahead of the daunting second leg of their Uefa Champions League round-of-16 clash with in-form Bundesliga champions Bayern Munich at the Allianz Arena on Tuesday night.

The north London club’s hopes of advancing into the last eight of Europe’s premier club competition have been pretty much written off by all and sundry, especially given the recent run of form that the Champions League holders have been on of late.

In fact, the Bavarian giants go into this second-leg showdown having won their past 13 matches in a row in all competitions as Pep Guardiola’s side look to repeat their historic campaign last time around.

The Gunners did, though, manage to record a famous 2-0 win in Munich at the same stage of the competition this time last year, so all hopes are not completely lost.