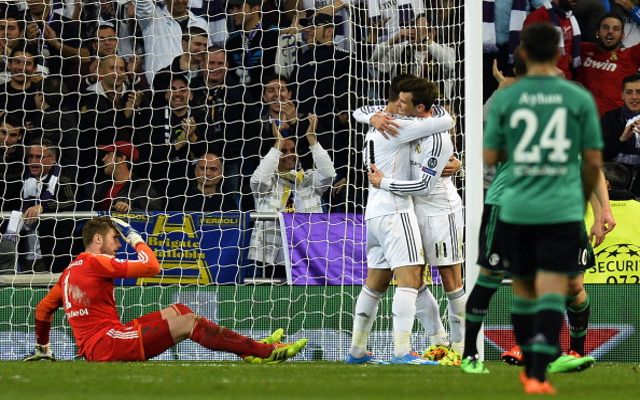 Manchester United are looking to rival Arsenal’s bid for Real Madrid striker Alvaro Morata, 21, who is out of contract in 2015 – Daily Star

Paris Saint-Germain defender Thiago Silva has reiterated his desire to stay at the club, despite speculation linking him with a move elsewhere – Goal.com