After it emerged that Alex Oxlade-Chamberlain completed an astonishing 10 successful dribbles in for Arsenal against Bayern Munich last night, we checked out which ten stars average the most every Champions League outing.

There are few players in world football quicker than the Peruvian, who provides the German side with width and directness down either flank. Despite this, there probably isn’t much he’ll be able to do to turn around his side’s 6-1 mauling at the hands of Real Madrid during the first leg of the last 16. 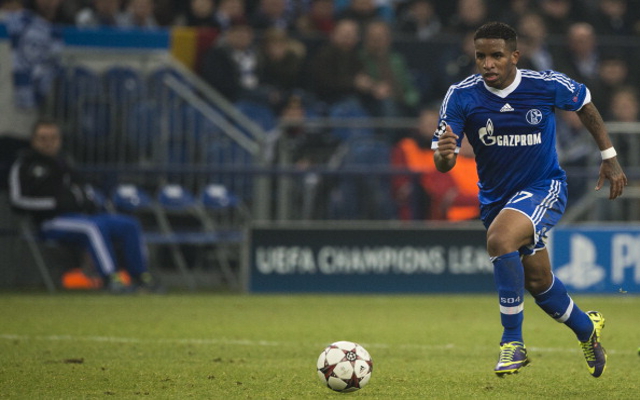