The first of two Chelsea wide-men on the list, Schurrle has struggled for game time during most of the Champions League campaign, but has been awarded five appearances out of seven in Europe. He hasn’t managed to reward his manager with a goal or assist yet though. 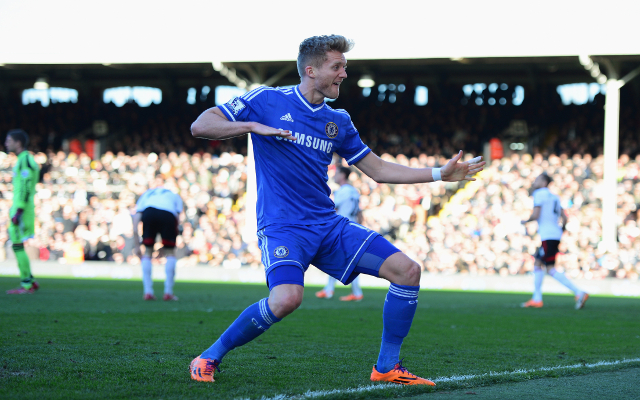