The Brazilian playmaker is now 24, but has strangely still not left his home country despite winning eight caps for Brazil, and previously forming an exceptional creative partnership with Neymar when the superstar was still at Santos. 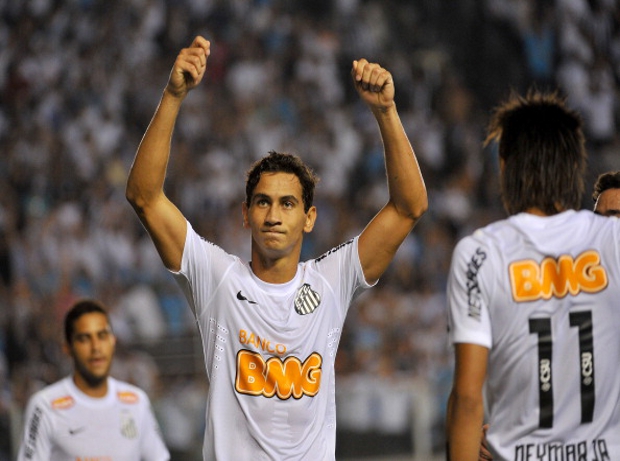