Thanks to Oulala, a poll was recently conducted in which 1,500 football fans took part, voting which terrace chant from the past decade was their favourite.

10)  “You only live round the corner” – Fulham to Manchester United supporters, which to be fair, nearly every London club sings to the Old Trafford faithful. 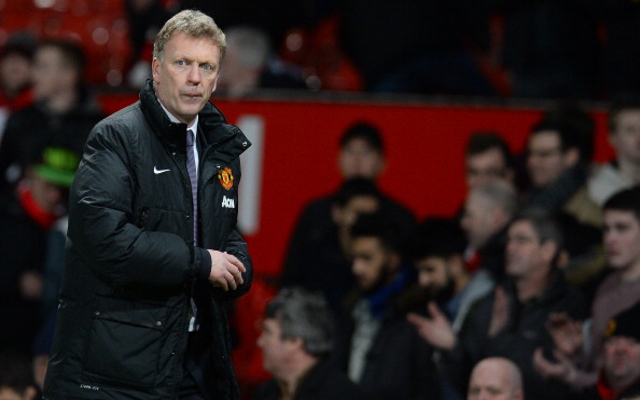