The ten biggest fallouts in the world of football. 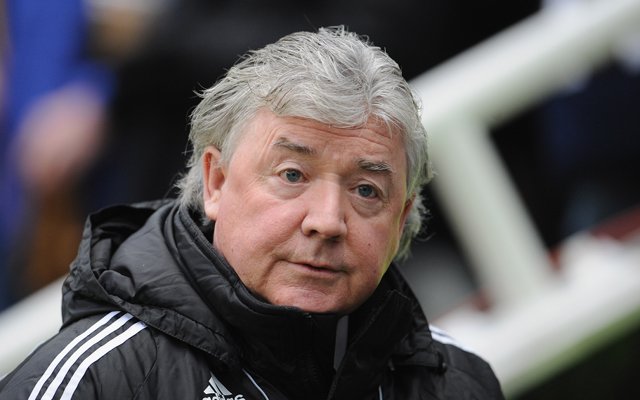 During his time in charge at St James’ Park, the former Wimbledon boss did almost everything possible to alienate his players and fans.

And the final straw apparently came when he called French wide man Charles N’Zogbia, Charles Insomnia. Whether by design or by fate, the then 22-year-old didn’t take kindly to his new moniker and demanded to leave Newcastle in order to get away from the hapless boss.