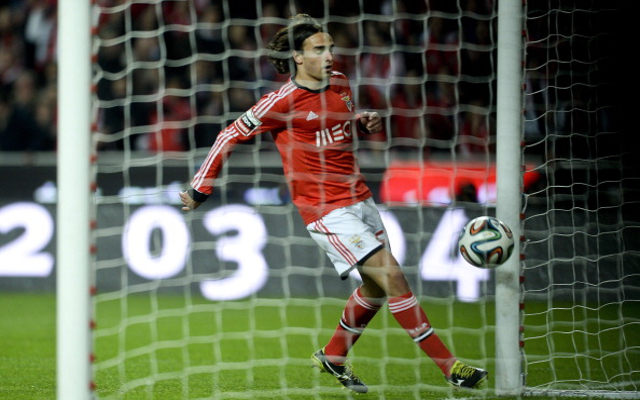 The Stamford Bridge side will fight PSG and Liverpool in the race to snap up the 19 year old, with the Blues set to make an offer of £12m for the Serbian international.

Markovic has a distinctly inflated £40m release clause and only moved to the Portuguese capital last summer but is already hotly tipped to leave Benfica.

The teenager has netted six goals in all competitions this term and is something of a bit-part player at Benfica, though still certainly one of the hottest prospects in European football.

Jose Mourinho is clearly looking to plan for the future and has adopted something of a youthful transfer policy having brought in the likes of Mohamed Salah and Kurt Zouma in January as well as a raft of talents last summer.

Chelsea have a bevvy of talented youthful prospects out on loan at present and one imagines Mourinho will be ready to usher some into his first team set-up next season with the likes of Thibaut Courtois, Lucas Piazon and Romelu Lukaku perhaps ready to make such a step-up.