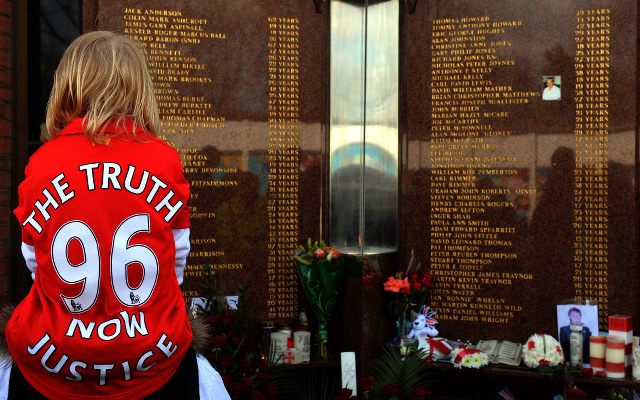 Liverpool captain Kenny Dalglish and former manager Kenny Dalglish joined the Margaret Aspinall, whose 18-year-old son James died at Hillsborough, at a press conference to remember the tragedy 25 years on.

Aspinall is the chair of the Hillsborough Family Support Group.

96 people, the majority Liverpool fans, died in a crush at an FA Cup game between Sheffield Wednesday and Liverpool in 1989.