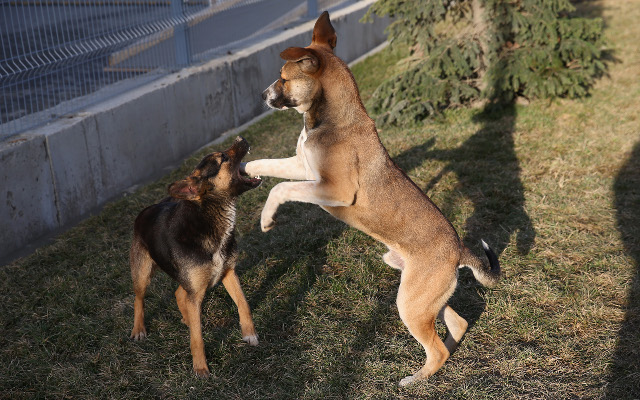 A Brazilian goalkeeper who was jailed for arranging to have his ex-girlfriend murdered and fed to his pet dogs has been granted work release to continue his football career.

Bruno Fernandes de Souza was sentenced to 22 years and three months in prison in March 2013 but just one year later, he has been allowed to sign a five-year contract with Montes Claros of the Campeonato Mineiro in Brazil.

Souza allegedly had his ex-girlfriend killed to avoid paying child support and her remains were fed to his dogs.

But under provisional Brazilian law, prisoners who have shown good behaviour in prison are granted permission to work.

Ville Mocellin, the chairman of the club who have signed the 28-year-old, explained why they made the controversial decision.

“We want to give an opportunity to the man Bruno,” Mocellin is quoted as saying by Eurosport.

“For him, it is a chance to return to play. To the club, he is an athlete who can strengthen the team and a way to invest in the social side.”

Souza will be accompanied by a police escort at all of his matches.