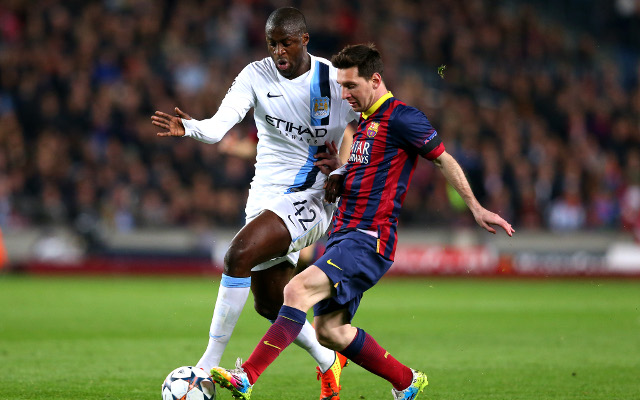 Ex-England international Gary Lineker was so amazed by Lionel Messi’s goal in Wednesday night’s Champions League tie against Manchester City by tweeting that watching him made him realise how s*** he had been throughout his own career.

Lineker spent a few seasons at the Nou Camp himself as a player in the mid ’80s and cut a popular figure, but insisted that he was nothing compared to the 26-year-old.

Messi makes me realise how shit I was!

Feel shittier by the minute. #Messi

In all seriousness, Messi produces more pieces of exceptional skill in a single game than I managed in an entire career.