At the end of the season, some of Europe’s biggest teams will be on the lookout for a striker. Read the top 10 potential movers in the summer transfer window here. 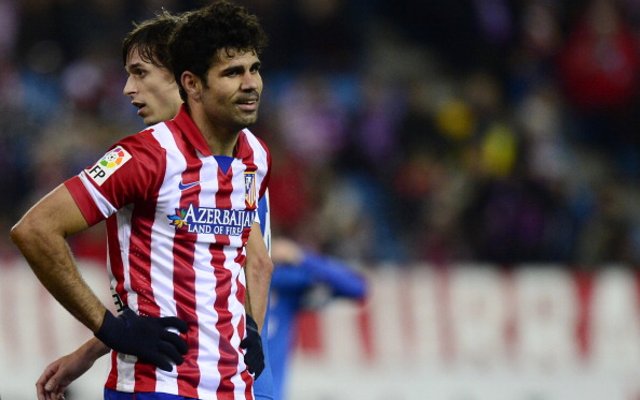 Diego Costa has become the first ever player to score seven (or more) times in his first five UEFA Champions League appearances.

The Spain international has helped Atletico Madrid reach the quarter finals of the competition for the first time in over a decade – as well as mount an impressive title challenge in La Liga against the duopoly of Real Madrid and FC Barcelona.

With 21 goals in 26 league matches this term, he is the fourth highest goalscorer in Europe’s top five divisions, with only Cristiano Ronaldo, Luis Suarez and Zlatan Ibrahimovic ahead of him.

Costa has been strongly linked with Arsenal, Chelsea and Liverpool.