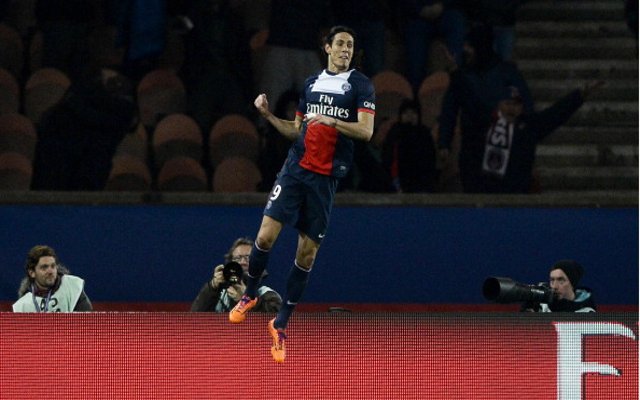 Edinson Cavani has had a tricky season at Paris Saint Germain, missing a Ligue 1 match and an international break to fly back to Uruguay and deal with his divorce, as well as being deployed on the right wing in order to accommodate Zlatan Ibrahimovic up front.

Still, the 27 year-old has still managed 21 goals in his 31 games for PSG this term, including four strikes in five UEFA Champions League fixtures, and remains amongst the best finishers in the game.

Cavani has been linked with Manchester United and Chelsea, reportedly having talks with representatives of each in the January transfer window.