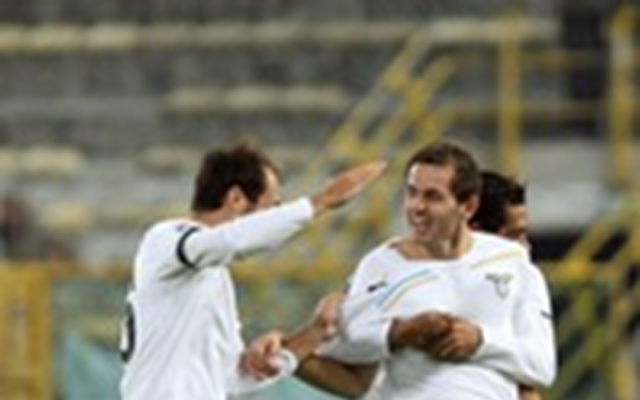 Chelsea are said to be interested in landing Lazio midfielder Senad Lulic this summer, but will face some stiff competition from Serie A rivals Juventus, according to Football Direct News.

The Bosnian international had been on Chelsea’s radar last season, but they sought to pursue other targets over the summer instead, but they are again interested in landing his signature but will have to go up against Juventus as well as a number of clubs from Germany to bring him on board.

The 28-year-old has been impressing in the Italian capital since signing on from Swiss club Young Boys Bern in 2011 in a deal worth around £3m. This season he has bagged three goals in 21 appearances in Serie A, and has also been a key figure in their Europa League campaign.

However, Lazio are said to be willing to allow him to move on this summer despite having three years left on his contract as he will likely fetch them a fee of around £8m.

Chelsea are desperately chasing a striker with Paris Saint-Germain’s Edinson Cavani and Atletico Madrid’s Diego Costa high-priority targets. However, Jose Mourinho is also looking to make further additions his midfield with the signing of Lulic.