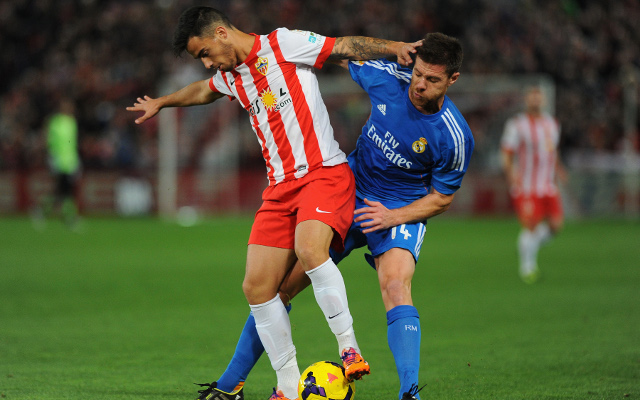 On loan midfielder is ready for life at Anfield.

Young Liverpool midfielder Suso has insisted that he cannot wait to get back to the club so he can begin to make his mark on the first team, according to talkSPORT.

The Spanish under-21 international is currently spending the season back in his homeland with Almeria, whom he joined on loan last summer after finding game time under Brendan Rodgers difficult to come by.

But the 20-year-old believes that his season on loan with the Andalusian side has made him a better player and he now wants to return to his parent club as soon as possible and earn himself a fresh contract extension.

“Of course I want to be back at Liverpool,” he said.

“It’s a dream playing at Anfield every weekend and in the Champions League. It’s the best thing that could happen [to me].

“I would like to sign a new contract with Liverpool and stay there for a number of years.”

Suso has enjoyed a fine run of form this season and has clocked up 27 appearances across all competitions so far, scoring twice and creating eight assists. 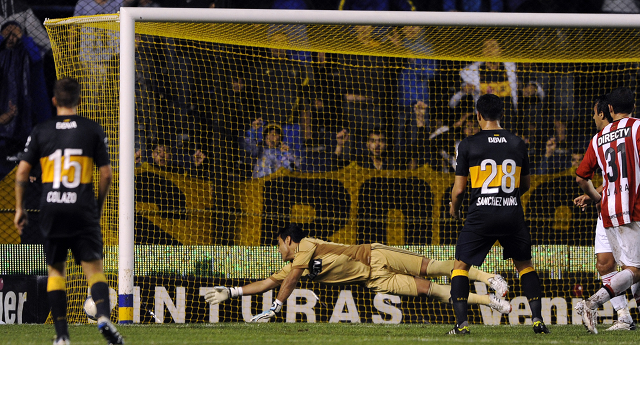 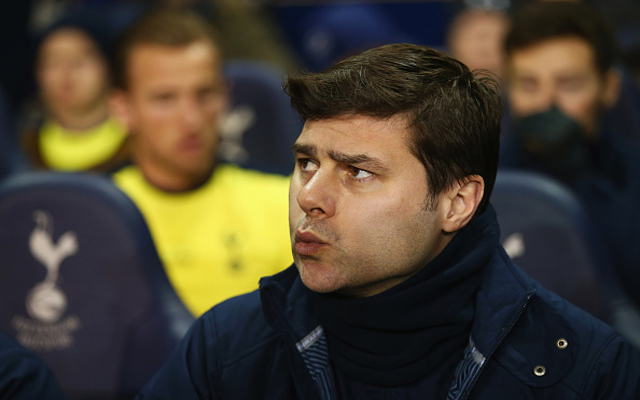 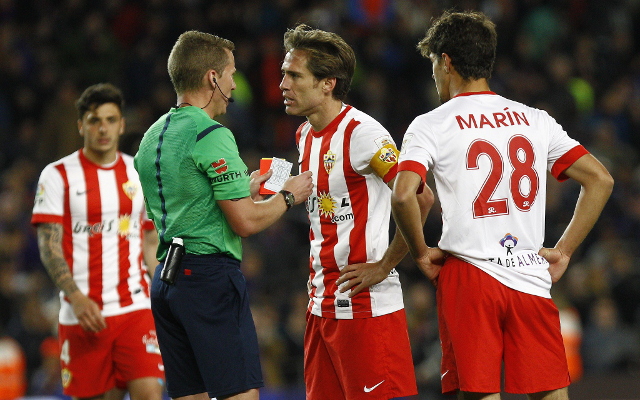 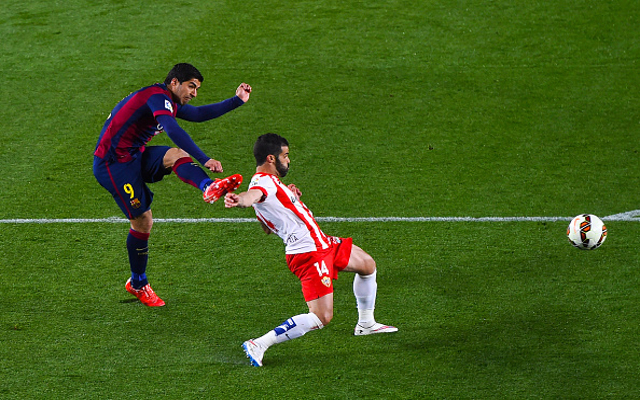 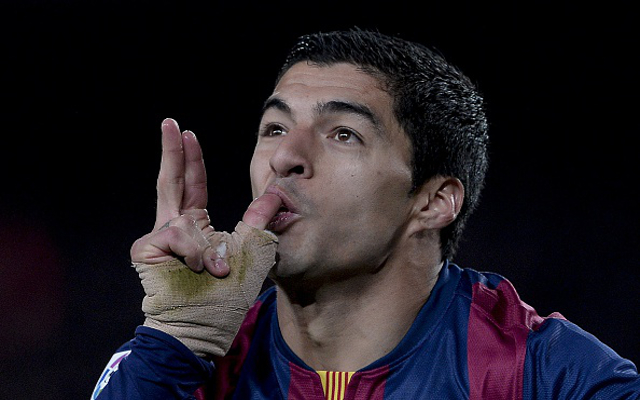 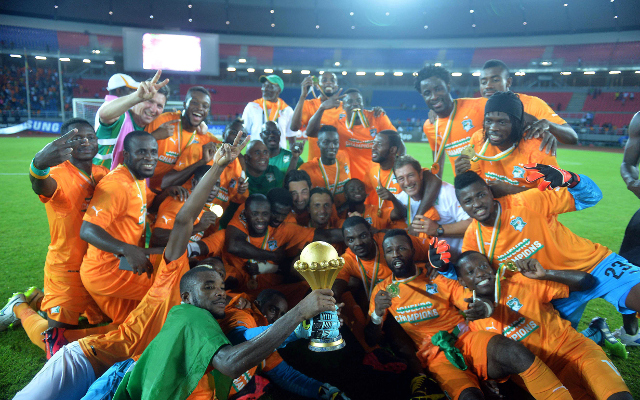