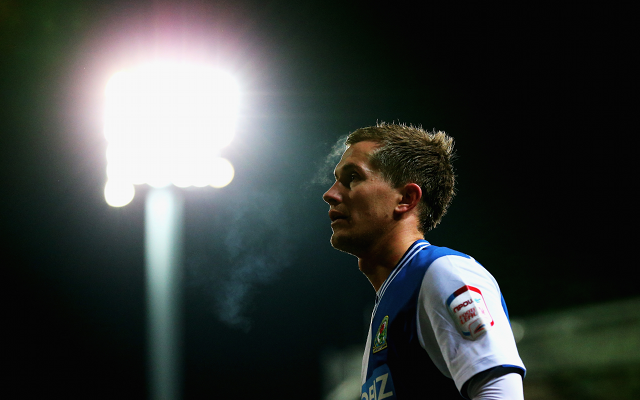 Ten of the worst musical crimes committed by footballers.

With the World Cup on the horizon, it won’t be long before the airways will be polluted by all of those Eurovision style Official World Cup songs.

And with that in mind here are the ten worst songs released by footballers themselves.

Once upon a time someone told Gazza that he could wrap, so he set about to prove that person so spectacularly wrong that he churned this out.