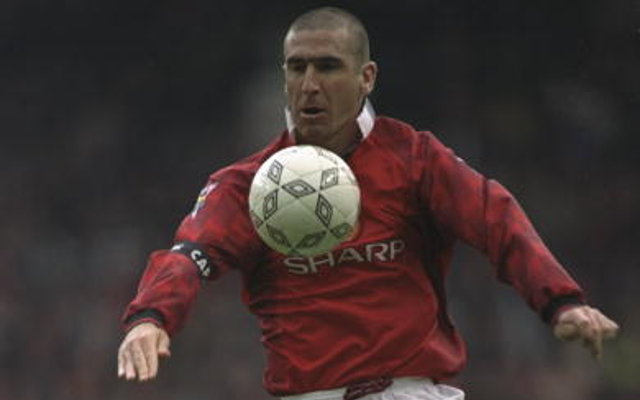 Former United ace sticks the boot in to today’s stars.

The footballer turned actor took time to speak about a number of topics, including modern football’s stars, where he took aim at the feted rebels of the game.

Citing Zlatan and Balotelli as ‘faux rebels’, Cantona mocks the notion of the modern rebel, just because he has a funky hairstyle and a body covered in tattoos.