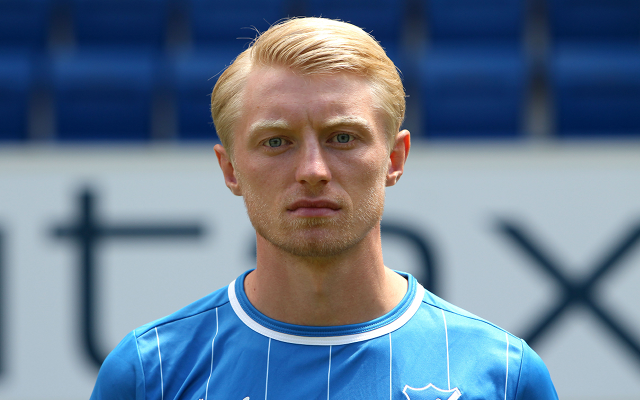 Beck’s tumble earns someone a trip to the hospital.

Hoffenheim defender Andres Beck accidentally crashed into a cameraman filming his side’s clash with Mainz this weekend that resulted in the poor fellow being stretchers off and taken to hospital.

Beck was sent tumbling into the operator and camera, and once he had dusted himself off and recovered from the spill his teammate Sejad Salihovic noted that the cameraman still wasn’t moving.

Luckily for Beck he came away with just a bruised rib, but the cameraman was stretched off with a suspected concussion.