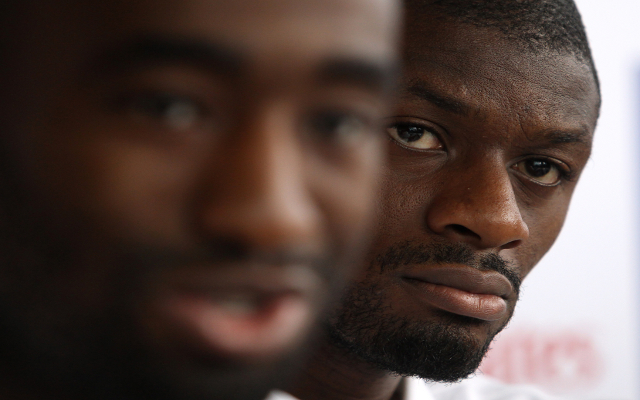 Diaby hopeful of playing for Emirates Stadium club before end of season.

Arsenal midfielder About Diaby has revealed he is close to returning to full fitness and says he hasn’t given up hope of being included in France World Cup squad.

The 27-year-old has not played this season after suffering an ACL injury and his last appearance for the Gunners came almost exactly a year ago, in the 2-0 victory over Swansea on 16 March 2013.

Diaby, who has been plagued by injuries since arriving in North London from Auxerre in 2006, has been working with a dedicated fitness trainer and is due in the Alps this week for an intensive training session.

Despite his lack of game-time, the optimistic Frenchman is still hoping he can force his way into France’s World Cup squad for this summer’s tournament in Brazil.

“I’ve never given up hope of going to the World Cup,” Diaby is quoted as saying by the Guardian.

“Thinking of that has kept me going. Once I’m back on pitch, everything’s possible.

“Nine out of 10 players would have given up,” he said. “People who say Diaby is fragile are wrong. He is Highlander.”