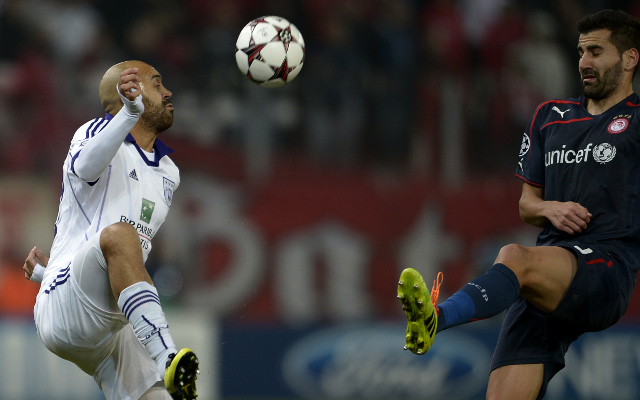 The Belgian’s career didn’t quite take off as the game predicted, however, and he is now back at the Juliper League club after a failed spell in Europe, which included a stint with Portsmouth.

But in the win over Oostende on Sunday, Vanden Borre proved that he does have a touch of the genius spotted by the game’s developers.

With Anderlecht leading 4-0, the midfielder performed an outrageous piece of skill to get a better view of his team-mates… Watch and learn!