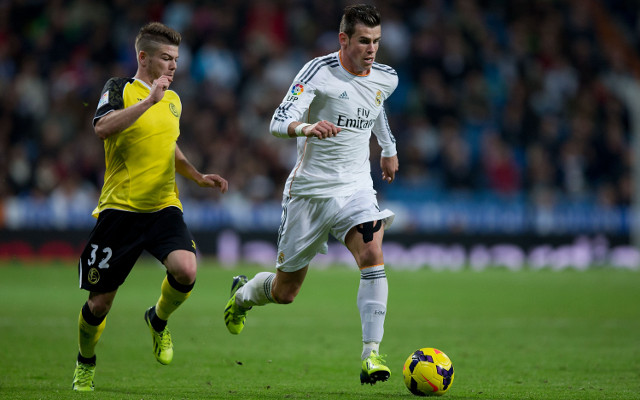 Spain left back could be set for Anfield switch.

Sevilla are willing to entertain offers for Liverpool target Alberto Moreno this summer, according to the agent of the left back.

The 21-year-old is reportedly wanted by Liverpool, Real Madrid and Napoli, who failed in a January bid for the talented youngster.

Moreno, who boasts two senior caps for Spain but is unlikely to be part of their summer World Cup squad, has reportedly set his heart on a move to Real but Reds boss Brendan Rodgers remains keen, with the left back spot at Anfield in need of strengthening this summer.

And Moreno agent has encouraged clubs to bid for his client, suggesting Sevilla will not hold out for the full amount of his minimum fee release clause.

Agent Javier Moya told AS: “Yes, Napoli presented an offer in January, but it was not seen as big enough. The interest of Real Madrid? Nothing has been done and my client is concentrating on Sevilla.

“Sevilla are willing to negotiate, but on their conditions. I’m not saying he can only leave there for his £25m release clause fee.”

Moreno can operate at left midfielder and even as a winger. He has made 28 appearances for Sevilla this season, scoring once and providing one assist.