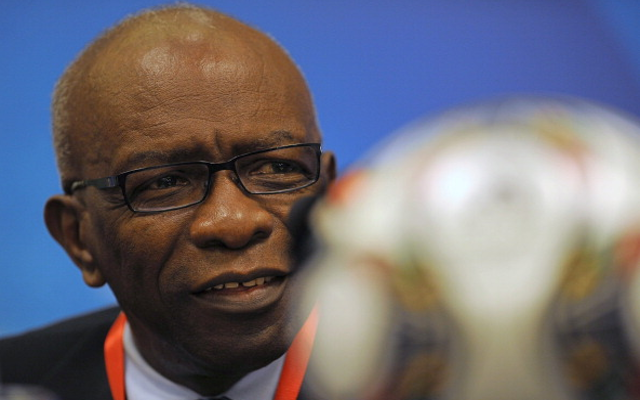 Former FIFA vice-president Jack Warner has been accused of corruptly receiving vast sums of money in return for his influence in assisting Qatar’s successful 2022 World Cup bid according to the Daily Telegraph.

Warner and his family are said to have received around £1.2m from a Qatari firm linked to the country’s bid to host the 2022 World Cup finals.

Warner’s sons are said to have received payments totaling £450k whilst a further £240k were paid to one of his employees.

Fifa’s ethics committee is looking into the matter though it is also understood that the FBI are investigating Trinidad-based Warner and alleged links to the Qatari bid.

Mr Warner stepped down from his position at Fifa in 2011 having served as vice-president for 14 years and was one of 22 members of Fifa’s committee that opted to vote for Russia in the 2018 bidding process as well as for Qatar’s 2022 bid.

Previously a whistleblower have claimed that one of the bidders had bought the votes of three members of the African executive committee.

In a previous investigation conducted by a national newspaper Mr Warner was caught on tape urging fellow Fifa officials to accept cash gifts in exchange for their votes.

Ongoing talk of corruption and the part it played in the awarding of the 2022 World Cup to Qatar will lead many to demand a re-tendering process, which is still a viable option given we are some eight years from the tournament.