The twenty richest football managers on this planet.

Check in to Chelsea vs Galatasaray

France Football‘s top 20 best paid managers in the world, including all payments received, including from their respective clubs and advertising deals. 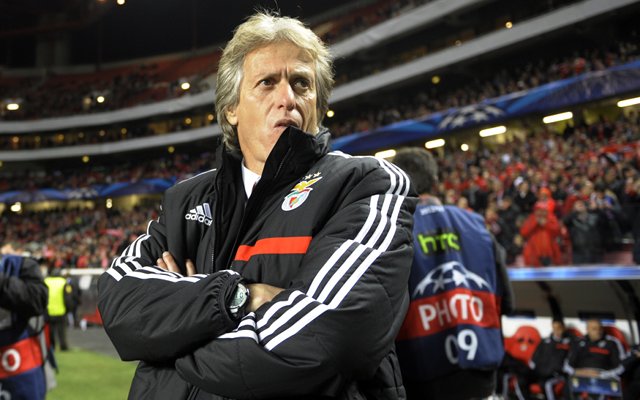 The Benfica boss, who got the better of Tim Sherwood last week, resembles an ageing rock star and is paid like one too. The 59-year-old is almost certain to lead the club to the Primera Liga title this season and will be targeting the Europa League after losing last season’s final to Chelsea.