Five strikers that Arsenal could sign to replace Olivier Giroud.

After news broke of Giroud’s recent ‘extra-curricular’ activities, the man’s wife has ordered him back to their native France to ensure that he doesn’t stray again.

With that in mind the club will need to step up a search for a replacement during the off-season, and the names below are five of the best that they could bring on board. 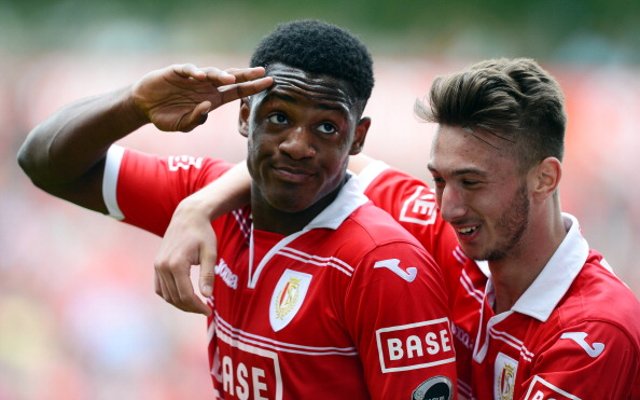 The 20-year-old is just one of the latest hot shot talents to come out of the lowlands country, and his electric form this season have seen a number of top clubs from across Europe linked with his signature this summer.

With 19 goals in 34 games this term he is prolific enough, as well as being young enough to grow into the player Wenger will want him to be, and furthermore, he has already been talking up the possibility of heading to north London as he is a fan of their philosophy.

He claims that he won’t be with Liege beyond the end of the season, and Arsenal will be in pole position to sign him should they publicly declare their interest.