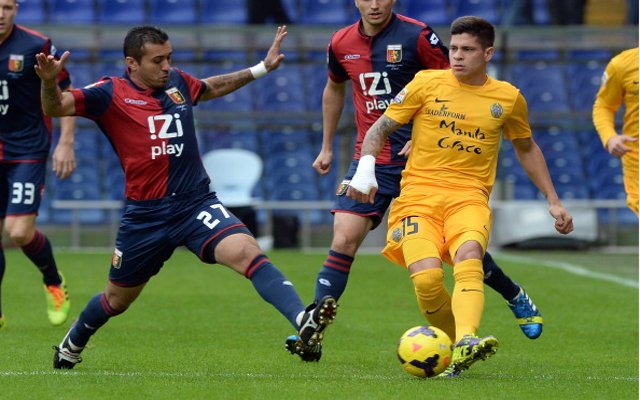 Dnipro president Igor Kolomoyskyi says he is in talks with Tottenham over a deal for 24-year-old Ukraine winger Yevhen Konoplyanka, who saw a move to Liverpool fall through in January – Daily Star

Sevilla are willing to listen to offers for 21-year-old Spanish full-back Alberto Moreno, who is wanted by Liverpool – talkSPORT

Liverpool are planning a £25m summer move for Benfica’s 23-year-old striker Rodrigo, the former Spain Under-21 international who had a loan stint at Bolton three seasons ago – Daily Mirror